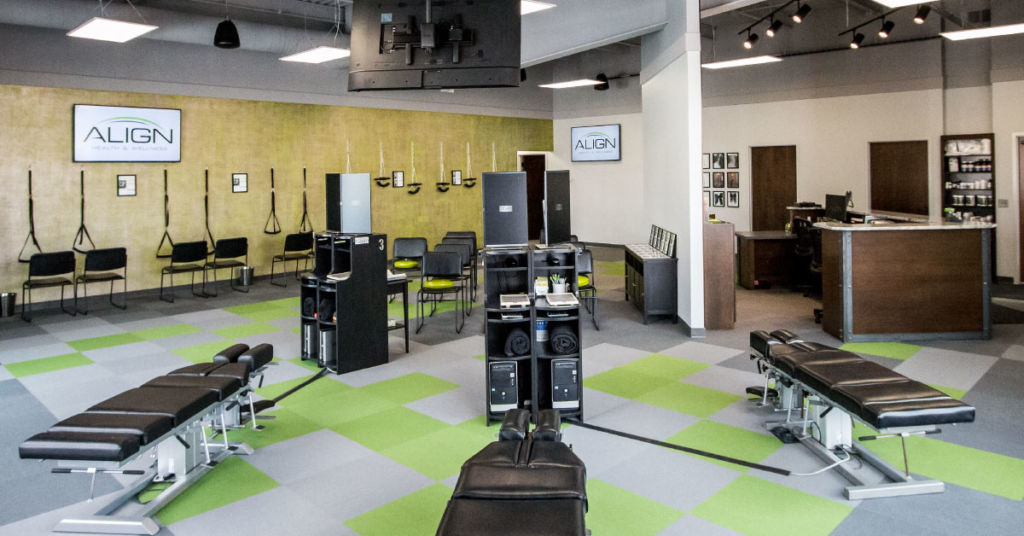 Receiving treatment for ear infections accounts for the majority of post-birth interactions with modern medical care for children and infants.

Almost 62 percent of children in developed countries will have an ear infection (also known as otitis media) by the age of one.

This specific illness accounts for 25 million office visits in the United States annually, compiling a cost of roughly $5.3 billion in treatments.

70 percent of ear infections trace to bacterial origins and 30 percent trace to viral beginnings. Science and research attribute inflammation of the Eustachian tube as the major contributor to the infection and associated pain and discomfort. American medical doctors prescribe antibiotics for otitis media more than any other common condition. Standard antibiotic treatments come with significant negative side effects.

A study from the 2010 Journal of Epidemiology showed that infants receiving two or more rounds of antibiotics in the first six months of life will have an 72 percent greater risk of developing asthma.

Many otitis media cases that fail to resolve medically transfer into the hands of a chiropractor. Numerous studies show favorable and lasting results for patients utilizing chiropractic care to help alleviate otitis media symptoms. Chiropractic care seeks to restore the normal power and function of the nervous system, ears, and deep cervical lymphatics rather than relying on medicinal attempts to kill the bacteria or virus.

A study from a 2007 medical journal showed a direct link between the bones and joints of the upper neck and dysfunction of the Eustachian tube.

The presence of spinal dysfunction explains why Chiropractors have such documented success helping children overcome ear infections through the process of evaluating and removing interference within the nervous system in the upper neck. Alleviating these vertebral subluxations provides the body with an environment of natural healing and restoration. Science, research, and otitis media statistics clearly determine that spinal adjustments provide the healthiest first course of action when children battle ear infections. People spend billions of dollars annually on the medical treatment of otitis media while risking side effects that warrant additional medical treatment.

We are striving to educate the Long Lake and Wayzata, MN communities on the scientific benefits of professionally administered spinal adjustments designed to unlock every family’s full health potential.

If your child is suffering with recurring ear infections, call our office today to schedule a FREE Consultation and let’s see what Corrective Chiropractic care can do for your child!