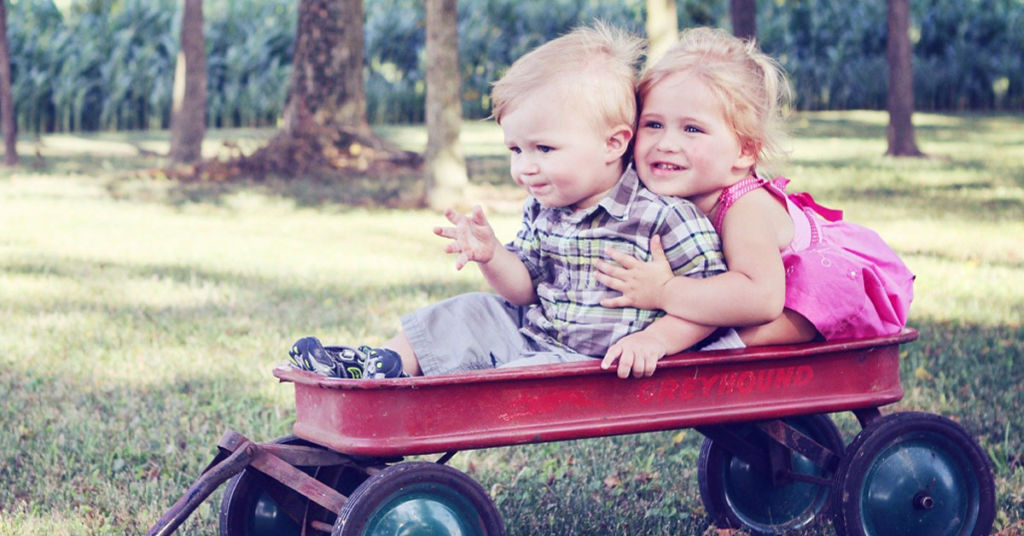 “Wait, you adjust kids?” This is a very common question I hear from people in the community. The answer is YES. Kids have a nervous system just like adults and it plays a crucial role in how they develop, heal, and function daily. One of the most common complaints for children is ear infections, they account for almost 35% of all pediatrician visits in America. Chiropractic care has been found to be more beneficial for kids dealing with otitis media than drugs during a research study performed by The Journal of Chiropractic Pediatrics.

Misalignment of the spine (also called subluxations) can occur during childbirth or from a fall or tumble. Misalignment undiscovered or left untreated can irritate or inflame the nerves and can affect the Eustachian tube, leading to fluid buildup in the middle ear. The purpose of a chiropractic adjustment is to help to restore the normal functioning of the nervous system so the body can heal itself without the use of drugs or surgery.

Antibiotics, the usual allopathic treatment, are not consistently effective and often lead to a recurrence of ear infections. Studies show, the higher recurrence rate among children who took amoxicillin could be due to a depression of their body’s natural immune response as a result of taking an antibiotic in the early stage of infection. Antibiotic use in such cases may cause an “unfavorable shift” toward the growth of resistant bacteria, setting up a continuing cycle of repeat ear infections, which lands them back at the pediatrician for more antibiotics.

Even the CDC (Center of Disease Control) says “antibiotics are not recommended to help treat many ear infections”.

In a promising study done by The Journal of Chiropractic Pediatrics a group of 332 children that suffered from chronic ear infections between the ages of 27 days old to 5 years old were each given a series of chiropractic adjustments. The results showed that close to 80% of the kids that participated did not have another ear infection for 6 months following their initial treatment.

THE STUDY OF EAR INFECTIONS

The Role of the Chiropractic Adjustment in the Care and Treatment of 332 Children with Otitis Media Fallon, JM.  Journal of Clinical Chiropractic Pediatrics Vol 2, No. 2 1997 p.167-183.

From the abstract:   This pilot study included children from 27 days old to five-years-old, was on the effects of chiropractic adjustments on children with otitis media used tympanography as an objective measure.

The results indicate that there is a strong correlation between the chiropractic adjustment and the resolution of otitis media for the children. Note: 311 of the 332 had a history of prior antibiotic use. 53.7% of the children had their first bout of otitis media between the ages of 6 months and 1 year and a total of 69.9% of the subjects in the study had their first bout of OM under a year of age. This is consistent with the findings of other studies.

Even though this study is not definitive and more scientific research needs to be done in this area, chiropractic treatment is a conservative, drug-less approach to consider trying if your child has a history of chronic ear infections.

Do your kids suffer from chronic ear infections? Please call us at Align Health & Wellness to get your appointment scheduled today!