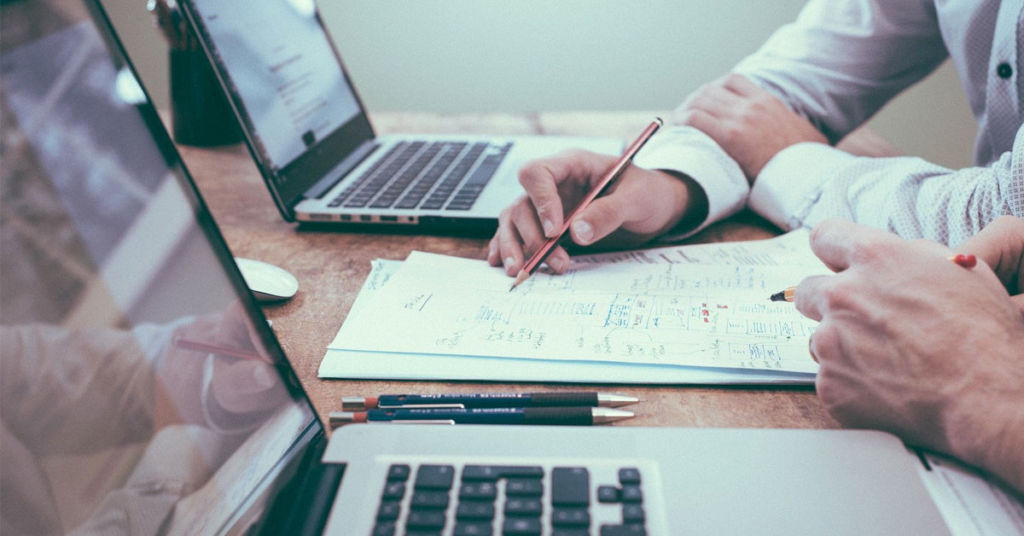 Typically, when people meet for the first time, their careers come into conversation. People often ask, “so what do you do”? This is a great question to ask when getting to know someone. However, for me personally, I have had some of the craziest responses from people after telling them I am a corrective chiropractor. I wanted to share one of those responses with you today. This response is honestly my biggest motivators to never stop educating people about what a CORRECTIVE chiropractor actually does.

I’ll call this person Joe. When I told Joe I was a chiropractor, his response was “Oh cool! Yea, I’ve been lucky. I’ve never needed to go to one”. What instantly popped into my mind was “He has no idea what a corrective chiropractor does”. I don’t blame him though. He simply has never been educated on what the purpose of a corrective adjustment is… And that goes for most of this country as well.

Most people think you should only go to a chiropractor when you have some type of back pain. What if I told you we see hundreds of people each week and the vast majority of them have NO SYMPTOMS AT ALL.

So why do people come here? Initially, many people come here because they are dealing with some type of symptom. The reason many choose to continue to come year after year even though they feel great is because they have been educated and understand that health is about so much more than just feeling well. They continue to come because they have seen visual proof with before and after x-rays that we are correcting their abnormal structure that once caused their symptoms. They are choosing to be proactive with their health to maintain healthy structure and prevent big issues in the future that many inevitably go through who take a reactive approach to their health. By correcting abnormal structure of the body, stress/pressure is taken off of our nervous system, which allows our brain to communicate with every aspect of our body very efficiently, so that you not only feel great, but the overall functionality and healing of the body is working at its very best.